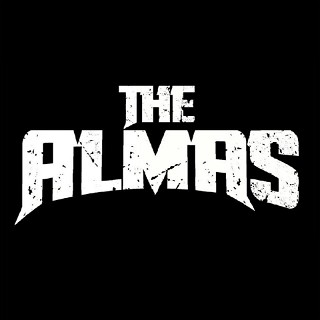 The Almas are an international touring hard rock band from New Munster, Wisconsin. Formed in 2016, the band released their eponymous EP and a year later the full length album 'Back To Bad'. Their music has a very large and refreshingly organic sound that follows in the many traditions of the yester-year of Rock N Roll, thus gaining them the reputation of being a hard rock version of Fleetwood Mac, just dirtier.

Since The Almas full length release, they have toured North America numerous times. Most notably the “Sin City Tour” which spanned over two months. Their tours have taken them to world-famous venues such as the Whisky a Go Go in L.A., and allowed them to perform with artists such as Saliva, Wayland, Shallow Side, Dizzy Reed, Tantric, Max Weinberg, Janet Gardner of Vixen, and Jake E. Lee to name a few. They impart the truest essence of Rock n' Roll through guitar driven licks, road dog attitudes, and a high energy, professional live performance!

The Almas have released their newest full length album 'Truth Sells' which will be followed by a multiple tours through out 2021. The band plans to release music videos and new merch in support of the new album.

The Almas uploaded the video The Almas - Toxic

The Almas uploaded the video The Almas - Anti-Everything

The Almas uploaded the video The Almas - The Fallout

The Almas uploaded a photo 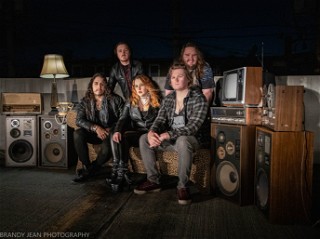 The Almas uploaded a photo 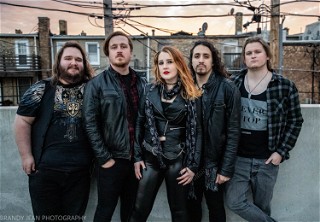