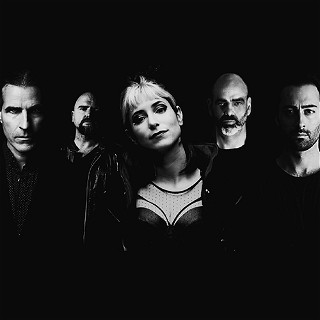 Trope is an alternative rock band with progressive elements featuring vocalist Diana Studenberg. The band formed in 2016 and spent the next couple of years writing and recording demos which became their upcoming debut album "Eleutheromania”. After recording the demos for "Eleutheromania", they garnered the attention of the music industry including Mike Fraser (ACDC, Metallica) who agreed to engineer the album. David Bottrill (Tool, Peter Gabriel) also expressed interest and agreed to creatively consult and mix the album, and Ted Jensen (Alice In Chains, Pantera, Stone Temple Pilots) joined the team as mastering engineer.

Trope have played the main stages at Summerfest for two-consecutive years and were invited on an 18-date European tour with Kings X, and to open for The Cult in Reno, Nevada. They've played world-renowned venues including the Viper Room, The Whisky and the Hollywood Improv and were featured as one of HEAVY Mags' Top 40 Female Rock Acts in their Ladies of Rock Edition in 2019 alongside Lzzy Hale, Lacuna Coil, Jinjer, The Runaways and more. Their most recent rock cover of 'Shout' by Tears for Fears was aired on terrestrial radio in the US, Europe and South America. and ther followup single ‘Pareidolia’ was also played on terrestrial radio, charting in Bulgaria and featured in Loudwire’s Staff Picks for April 2021. They are currently managed by World Entertainment Inc who manage Kings X, Dave Lombardo, Morbid Angel and others. 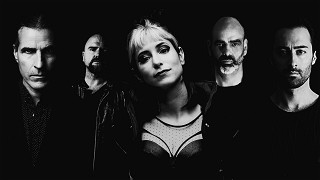