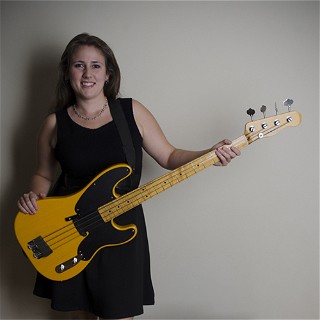 Laura Greenberg is a professional bassist from Ottawa, Canada and tours internationally. She has performed in 15 countries, as well as opened for George Thorogood, Johnny Winter, & Jimmie Vaughan. Laura has had the opportunity to get on stage with artists such as Buddy Guy, and Chad Smith of the Red Hot Chili Peppers. In June 2021, Laura was featured in Bass Player Magazine.

Laura has performed on albums nominated for various awards including JUNO, Maple Blues, and Folk Music awards. She began playing music as a teenager, and later studied electric bass performance at Carleton University, where she was awarded the university medal for music. Laura is a two time winner of the Maple Blues Award for bassist of the year, which honours blues musicians from across Canada. Laura proudly endorses Eden Bass Amplification, GHS Strings, and Westone Audio. 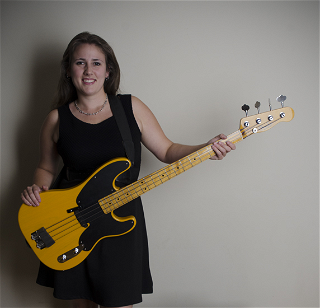 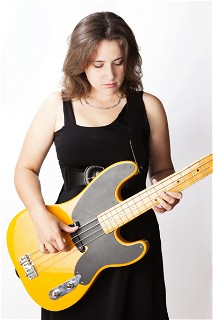 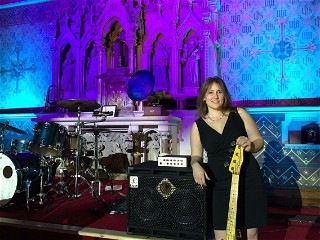