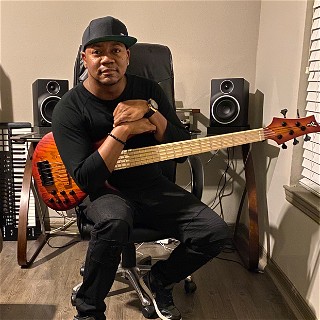 Jamaal Andrews a native of Miami, Fl , grew up in a musical family and so it was only a matter of time before he realized what he wanted to do with his life. Jamaal began playing bass at the age of eight years old, and has been holding down the bass chair for over 34 years. Spending 21 of those years as a professional bassist.

Destined to be one of the greatest bass players of all time, Jamaal has had the privilege of traveling across the world with stage plays and various artists. He has recorded and played with the likes of Lionel Richie, Chris Brown, T.I., Take 6, Donnie McClurkin, Clint Brown, William McDowell, Shirley Murdock, Kelly Price, Jill Scott, Grammy Award winning Producers Rodney Jerkins, Aaron Pearce, The Runners, and RockWilder. Movie and TV projects such as The High Note, Empire, and Star.

Jamaal Andrews uploaded the video Donnie McClurkin - There is God 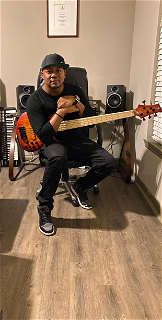 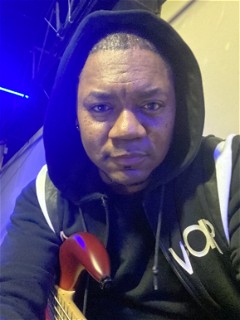