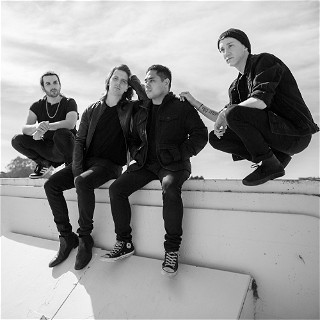 Two metal musicians looking for a change. Two jazz geeks looking to rock. A small suburb in California, a Craigslist post, a highschool marching band prodigy, and bubble tea. This was the beginning of what became the national touring act First in Flight.

Creating an 80’s fueled dance rock sound with the goal of empowering you to face your fears. Imagine if Metallica and Panic! at the Disco got into a bar fight. That sound. The sweetness of cotton candy in the middle of a mosh pit. They create music for those looking for an escape, seeking independence, and craving change.

Through four years, they’ve released their EP “Dalliance”, and multiple follow up singles. Now, under new management, they’ve teamed up with a Platinum producer for their next tracks coming in 2021.

First in Flight most recently came off a full US Tour with Finish Ticket, and has performed with acts like Vinyl Theatre, MILKK, and AllDay.

First in Flight uploaded a photo 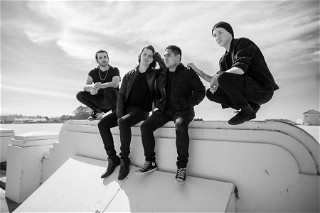 First in Flight uploaded a photo 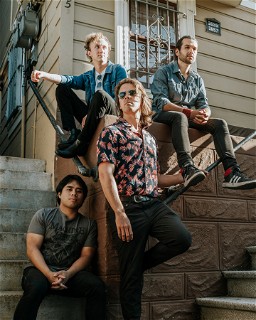