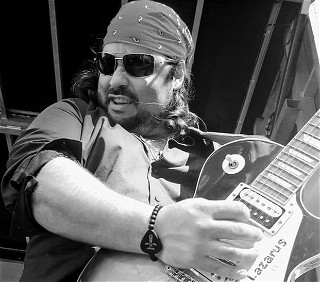 Will Wesley is a singer-songwriter and guitarist who has performed around the world. Hailing from Baton Rouge, LA he has twice won the New Orleans phase of the International Blues Competition. His most recent release, “Both Sides of the Tracks” is a double disc album which features his country, rock, as well as Americana and bluegrass roots. His latest singles have garnered both national and international airplay in both the country and blues worlds. Will Wesley considers himself a storyteller. He collects stories on his travels and retells them through his songs, music videos, writings and more! Will Wesley is the embodiment of the true American Troubadour.

Will Wesley uploaded a photo 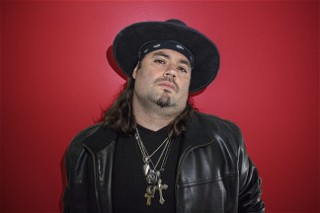 Will Wesley uploaded a photo 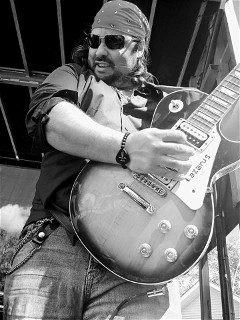