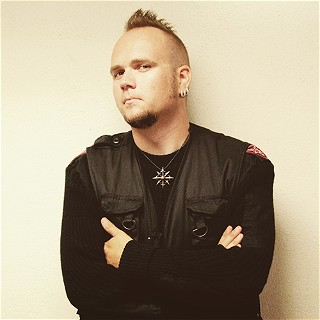 My name is Tom Arild Johansen aka Ihizahg, and I'm a musician from Norway. I play in the almighty Ragnarok, and we are currently working on new material for our upcoming and 10th album. We are on Agonia records.

With this acts I have toured and shared stage with bands like Vader, Morbid Angel, Carpathian forest, Hate, Exodus, Keep of kalessin, Immortal, Mayhem, Dimmu Borgir, Kampfar, Nightrage, Funeral, Emperor, Zyklon, Myrkskog, and many more. Of the festivals I have done, I will mention Inferno festival (NO), Night into day (UK), Hole in the sky (NO), Wacken open air (GR), Agglutination Metal Festival (IT) as some of the highlights. 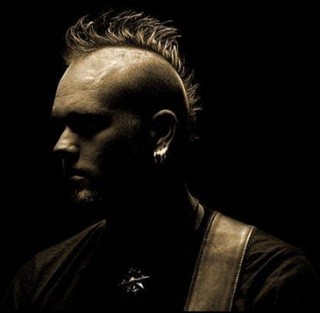 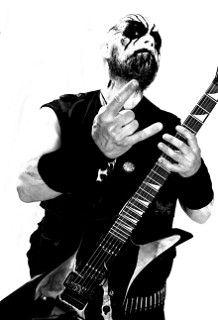 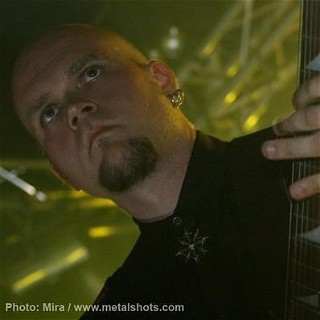 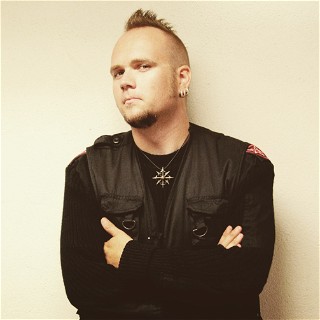