Having been involved in recording projects and performing alongside a variety of regional and national artists including Nicholas Jamerson (Sundy Best), Tiffany Williams, Britton Patrick Morgan, Hillhouse, and Mama Said String Band, Taylor is no stranger to the regional music scene. Taylor Shuck is a Nashville based banjoist, singer-songwriter, and multi-instrumentalist that has been performing since 2006. Having been steeped in bluegrass tradition, as well as having pursued a degree in classical guitar and composition, he had the realization that his passion for music comes from the communication created by blending genres and getting to find the most impactful way to say something through his music.

Taylor’s influences in bluegrass, classical, folk, and jazz musics meld together into a unique style that continues to grow and be influenced by music from all walks of life and parts of the world. Some of the artists that Taylor is most heavily inspired by include Bela Fleck, Bob Dylan, John Coltrane, Emily King, Maurice Ravel, Matt Menefee (Cadillac Sky), Edgar Meyer, John Prine, Joni Mitchell, Allison Brown, and Crooked Still. When not performing, Taylor loves to share the culture of Kentucky’s folk musics by teaching at the Louisville Folk School, drinking tea, and cooking for his friends. 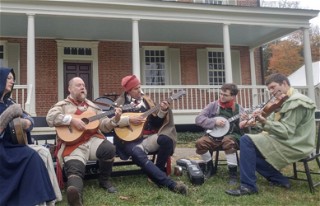 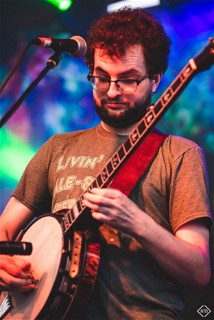 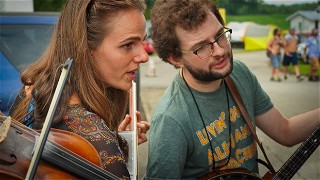 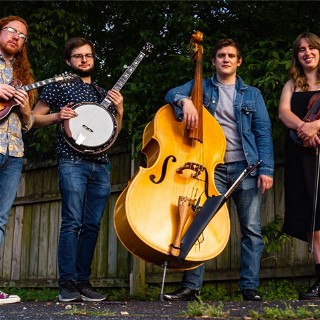 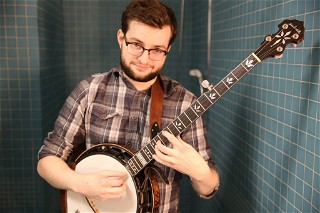