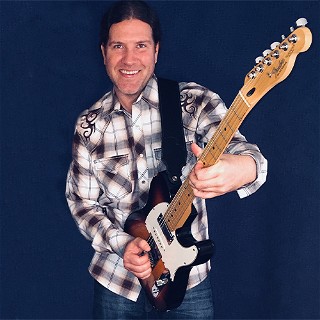 Steve graduated from Shenandoah University, one of the earliest established conservatories in the United States. Emersed in the rich musical history of Appalachia he earned his Bachelor of Music in Jazz Studies. He has performed in rock & blues bands, jazz ensembles, musical theatre productions, worship groups, indie projects and enjoys the ongoing role of band leader for Dollywood's Wild Roots Band. Steve currently appears in a duo called “The Reunited” based out of East TN, featuring his original music and reaching a global audience. His professional credentials also include studio session work, international touring and performing with top jazz legends and “Rock & Roll Hall of Fame” inductees. 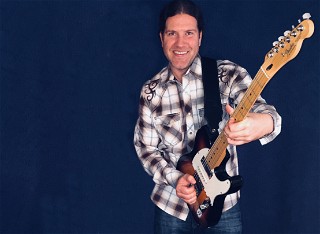 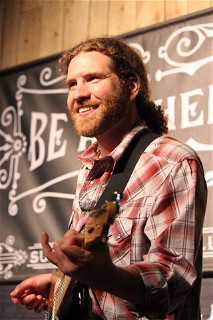