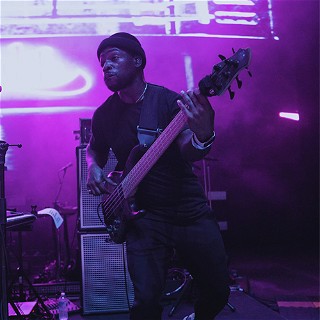 Kenneth Wright was born in Columbus OH, and raised between Baltimore City & NYC. At the age of 14, Kenneth took a strong interest in the bass and taught himself to play. By the age of 20 he began his professional career in Philadelphia, PA. as the bass player for John Legend. Through the years he has become a multi-instrumentalist, musical director, songwriter & producer. Kenneth now works as a song writer and producer under Warner Chappell. He is currently the musical director for Wiz Khalifa and Pink Sweat$. Kenneth has also worked with various artists, such as Pharrell Williams, Estelle, Jazmine Sullivan, Cardi B, Common, Robin Thicke & Aaron Camper to name a few. 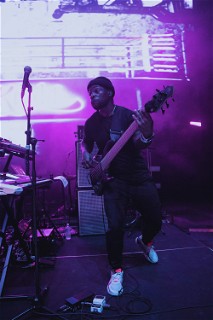 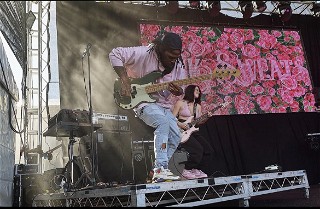 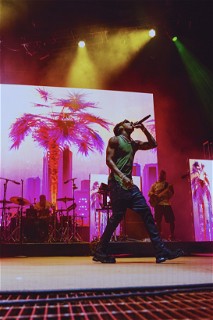 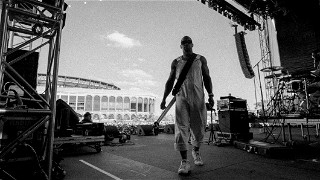