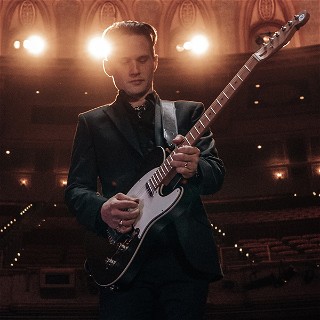 From the hills of East Tennessee, to the ends of the earth - that's where this six string instrument has taken me.

I began my journey at a young age learning classical guitar, but studying my classic rock heroes on the side. When it came time to go to college, I attended Middle Tennessee State University. There, I studied Music Business and Classical Guitar.

Immediately after graduating, I joined Ernie Haase and Signature Sound's band. That is when my career truly began. I was blessed to have the opportunity to travel all around the world; US to UK, India, Australia, Romania, Europe.

In 2013, I was nominated with EHSS for a Dove Award. That same year, I moved to Oregon and married my beautiful wife. Soon after, I joined Jackson Michelson's band (Curb Records, Nashville). And in 2018, I began working with 4th + Main. 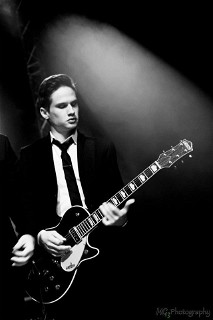