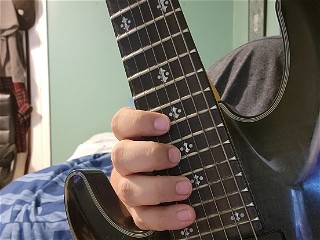 Justin Apolinar was born in Houston, Texas. His love for music started at the young age of 6 when he joined a piano class at his elementary school. He started playing by ear and joined marching band in middle school where he learned how to play clarinet. While he was learning clarinet at school, at home he was teaching himself how to play guitar. He eventually got into songwriting and would record melodies and song ideas on an old laptop. In high school, he started a metal band where he played lead guitar. They did a couple shows at local venues but eventually parted ways due to different musical interests. Justin started getting into producing music on his own and uploaded vocal and guitar covers on Facebook, Tiktok, YouTube and Instagram. Posting these guitar and vocal covers led to musicians discovering him and wanting to collaborate. He started gaining a lot of followers on Tiktok and decided to build a small community on Discord with at least a hundred beginner musicians willing to learn guitar. He now produces his own music and teaches piano and guitar. 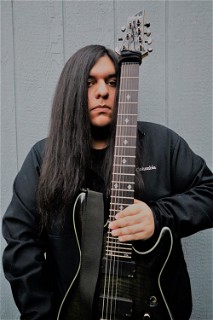 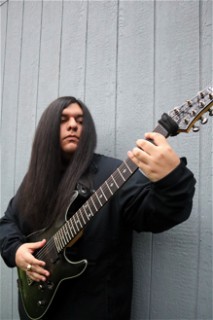