JT and the Gunslingers 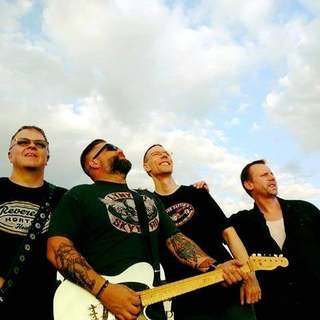 "If you took Southern Rock mixed with a modern-day edginess and add a dash of good ol' Midwest and a bunch of originality, then you've got JT & the Gunslingers, one of the regions fastest growing bands."
~ Megan Kennedy, Post Bulletin

JT & the Gunslingers, based out of Minneapolis, MN, explain they have a completely unique style all their own that is Midwest influenced Country music with a Southern Rock edge. It’s been described as a mix of country, rock, and southern rock – some fans simply refer to their unique sound as “Gunslinger” music. Since their first show in May of 2014, JT & the Gunslingers have been honing a unique sound that they attribute to their roots - being raised in the Midwest. JT & the Gunslingers attack the stage with a veracity that is seldom seen in clubs and venues across the US and they bring decades of experience to the stage....

In their first year together in 2014 they opened for Nashville acts Jake McVey, Craig Morgan, and Montgomery Gentry. The Gunslingers also played in Georgia for all the current active US Army Rangers at Ranger Rendezvous. They have been a support act for the likes of Joe Diffie, Sammy Kershaw, Charlie Daniels, Rodney Atkins, Little Texas, Sawyer Brown, Diamond Rio, Rodney Atkins and Travis Tritt. The band has played the Mid-west’s most popular country music festivals on a regular basis such as Country Fest in Cadott, WI, South Goes North, Harvest Jam, Volksfest, and the Veterans Day Freedom Tour in Louisiana. The Gunslingers have gone on to perform & captivate audiences not only at major festivals but local and cause-driven events such as #AutismSpeaks, #SaratogaWarhorse, #FirstHOOAHMN organizations while exciting honkytonks across the Midwest/South/East Coast. Their radio single “Midwestern Girls” propelled them into the Top 30 in the independent country charts across the nation and got them named to the Top 100 Country Bands in the US according to Reverbnation. 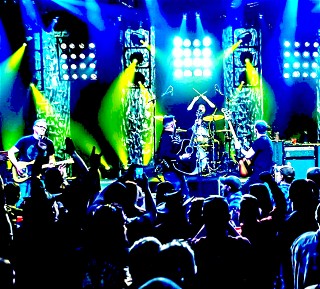 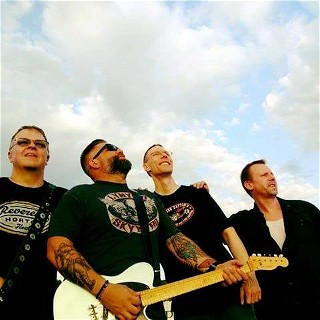