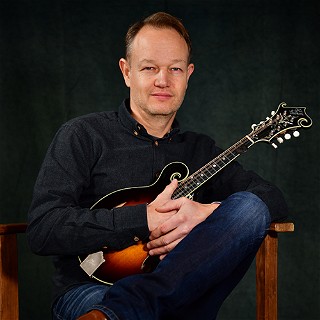 Jesper Rübner-Petersen was born in Aarhus, Denmark, where he grew up with bluegrass and acoustic music from his banjo-playing father. At the age of 12 Jesper began playing the guitar and very soon was playing in old time and bluegrass bands that performed all over Europe. Later on, Jesper enrolled in the jazz program at the "American Institute of Music" in Vienna (Austria), which he completed in March 1993.

After years of intensive guitar playing, Jesper bought himself a mandolin so that he could try out a second instrument--a purchase that changed his life. In July 2000 Jesper moved to Southern Germany, where he also started a professional career as a guitar and mandolin teacher.

At the same time, he started teaching at Beppe Gambetta's Summer Workshop, the International Workshop Musique Acoustique in Belgium, the mandolin workshop at the New Acoustic Gallery, Barcelona Bluegrass Camp and other workshops in Germany, Denmark and the UK.

Also, Jesper’s book on Bluegrass improvisation (released by Mel Bay in spring 2010) has been a great success, with more then 6,000 copies sold.

Jesper is devoted to developing his own style and sound while playing everything from traditional and modern bluegrass to swing and jazz. 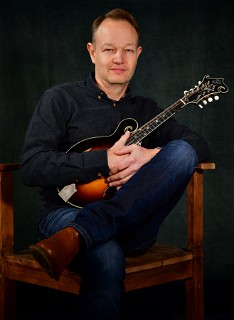