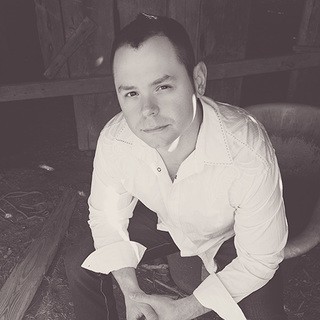 He has three top 20 Canadian Chart toppers with Matt Langs “Water Down The Whiskey”, Jason Blaines "Born To Love" and David James "What We Weren't Looking For".

His “Beer Me” appears on Chris Jansons REAL FRIENDS album while also landing cuts on the latest Parmalee "27861" record “Heartbreaker”, and “American Nights” along with “Everybody Lives” on the latest Granger Smith record "WHEN THE GOOD GUYS WIN" while his “Always Been Me" and "You Ain't Seen Country Yet" co-writes can be found on Josh Thompson’s debut album WAY OUT HERE.

Jay also co-wrote the song "Beautiful" (recorded by The Roys) which was recognized with an ICM Award nomination for "Song Of The Year". Country Music Superstars, Clay Walker recorded a Brunswick co-write "Long Live The Cowboy", along with Darryl Worleys "Rainmaker" single.