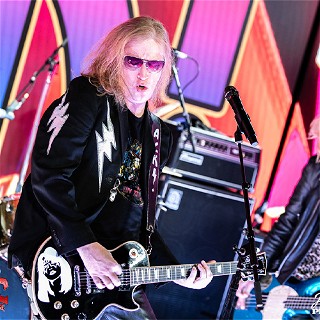 Izzy Presley cut his teeth on Rockin 101 WHMH in St. Cloud, MN before starting ACK! A Tribute To Ace Frehley after being a KISS fan his entire life. He continued the band after moving to Los Angeles in 2013 and adding members of Faster Pussycat and LA Guns to the line up.

Since moving to LA, he has become a host on the Monsters Of Rock Cruise, Moody Blues Cruise, Cruise To The Edge, Def Leppard Cruise, MegaCruise along with hosting Soundcheck Live in Hollywood. On the Monsters Cruise along with his hosting duties, he puts together the “Izzy Presley’s Monsters Of Rock Cruiser Jam” that mixes artists playing with fans. With the jam and ACK he has been on stage with members of Tesla, Cinderella, Guns & Roses, Y&T, Killer Dwarfs, Lillian Axe, Vixen, Doro, The Iron Maidens, Junkyard, Jared James NIchols, Extreme, Ace Frehley/Gene Simmons band, and many more.

Presley will also be releasing a solo 7inch single with covers of Ace Frehley’s “Speedin Back To My Baby” and the song “Tender Years” by John Cafferty & The Beaver Brown band from Eddie & The Cruisers. “Tender Years” features members of Richie Kotzen, America, Shania Twain, Rod Stewart, & Vixen. 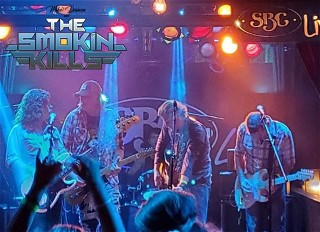 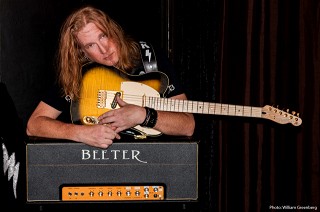 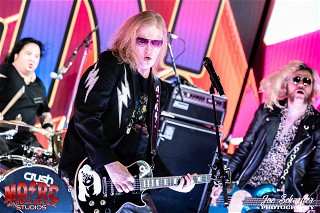