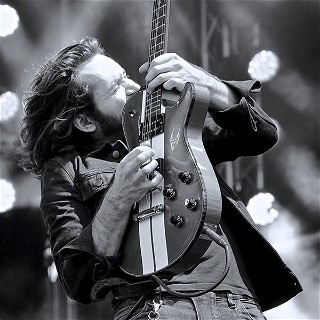 Road-tested and seasoned from 23 years on stage, Eric Steckel is a blues veteran at only 32 years of age. His big break came about at the age of 12 when Blues legend John Mayall invited Eric on tour with his band The Bluesbreakers and hired Eric to play lead guitar on his 2005 album. Since then, Eric has launched a successful solo career releasing 11 albums, developing signature guitars, pickups, & amps and touring in over 30 countries. Eric has shared the bill with Steve Vai, Gregg Allman, Johnny Winter, John Mayall, Ray Charles, Larry Carlton, Robben Ford among others and was named one of “10 Future Blues Stars” by Guitar Player Magazine in 2021. 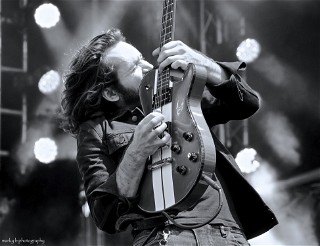