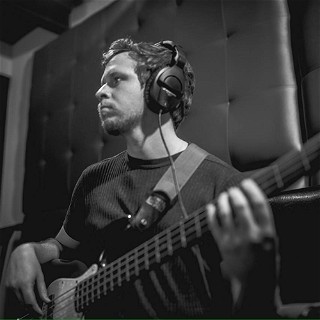 Brandon Kyle Jude Miller is a freelance bassist, composer, and educator born and raised in Orlando, Florida. Current projects include Joey Fatone's Fat Tones Band, ANSWERS (or The Name of the Band is Answers), Cornelius Lee, GGCAT, FOUR Pounds, Adam Scharf, and The Looniest Toon. Former projects include Ancient Sun, Flat Land, and The Brian Tarquin Group. Brandon received his bachelor's and master's degrees in jazz performance from the University of Central Florida and the University of South Florida. He performs on double, electric, and keyboard basses.

Brandon began playing music at the age of ten in school. His development began on the clarinet and alto saxophone. Playing electric bass up until the early morning becasue of restless nights gave him ample time to explore the instrument. Double bass entered the picture during his college years where he studied and took lessons with masters such as John Lamb, John Clayton, Richard Drexler, LaRue Nicholson, Chris Rottmayer, Mark Neuenschwander, Eric Bergeron, Per Danielsson, and Michael Hill.

He uses effects extensively in his solo and studio work. He plays as well as writes and composes for the band ANSWERS (or The Name of the Band is Answers) with Chris Belt (Guitar), Beatriz Ramirez (Oboe), Caitlin Pequignot (Violin), and Thad Anderson (Percussion). He also has produced and mixed several studio and live recordings. 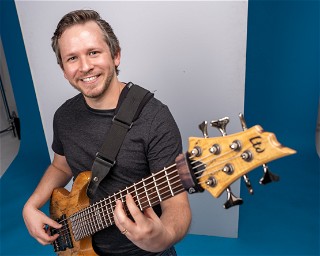 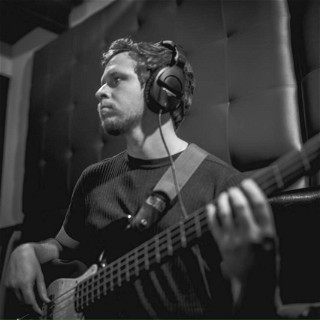