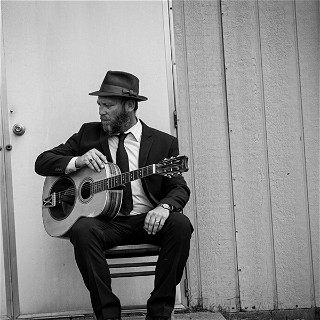 Sometimes accompanied by one to three players, the instrumentation is rounded out by bass, fiddle, tuba, mandolin, accordion and percussion.

When performing solo, Fielder has been known to incorporate foot drums and other percussion, transforming into a one man street band.

It is the music of the people, for the people; folksy, country, and bluesy. 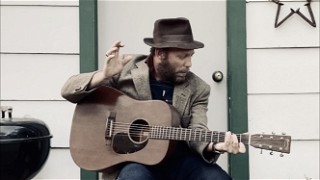 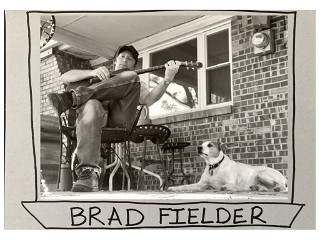