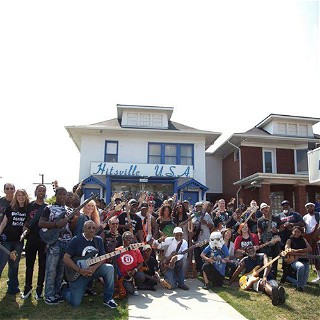 An occasion for bassists to come together and celebrate the instrument at the Motown museum (which is the legendary studio that birthed a musical genre), the event was coordinated by Reginald Canty with Ivan "Big Ive" Williams, who's also the voice of Detroit's "IN THE BASSMINT" YouTube channel. While the group is called Detroit Bass Players , the membership is not limited to the city as members from all over the country came to the Motown Museum to tour the facility, share stories and show off their favorite bass(es).

As a longtime sponsor of DBP, we were more than happy to provide some Bass Boomers and t-shirts for the FREE raffle (which also included a signed bass!). The following pictures are a collection of the many winners from this year's shoot! 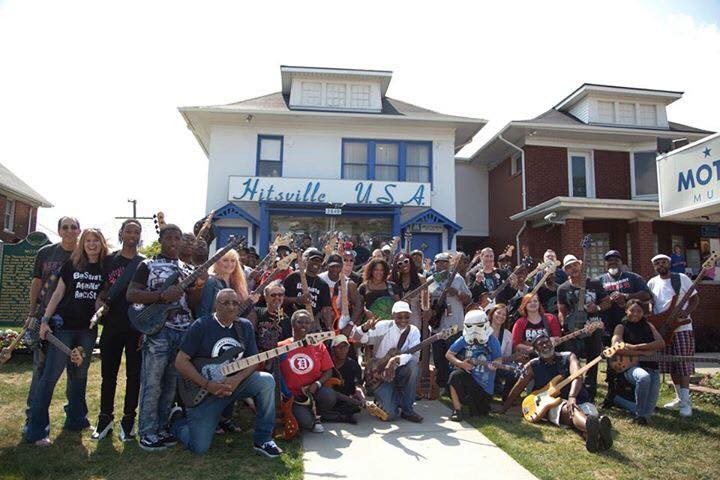 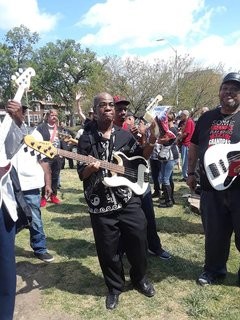 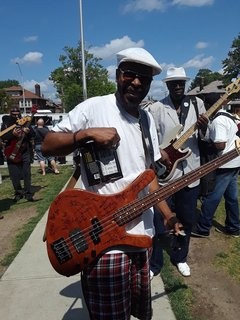 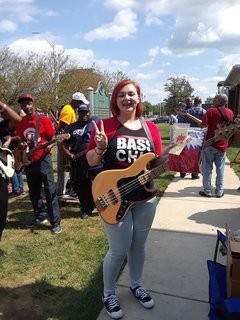 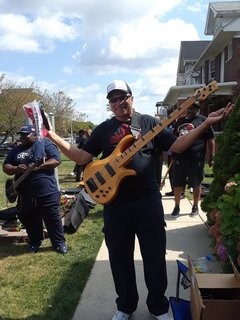 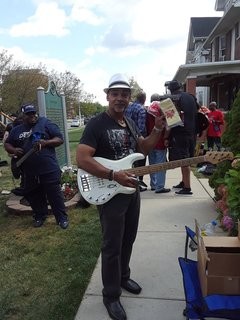 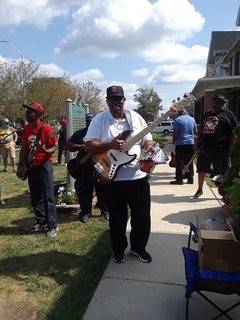 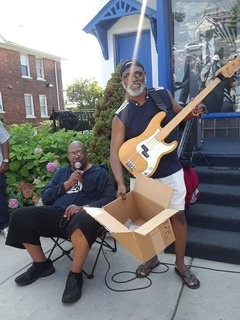 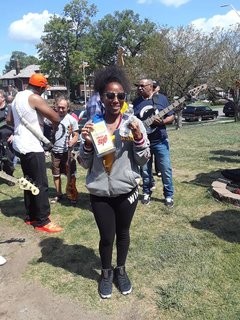 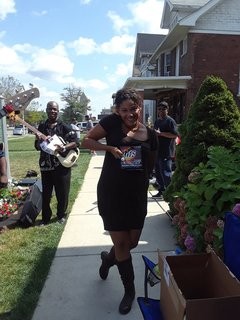 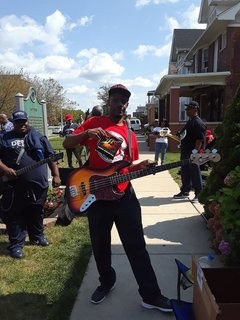 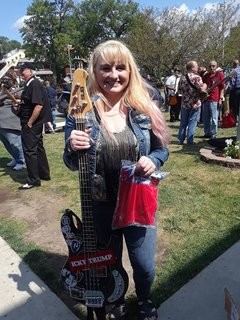 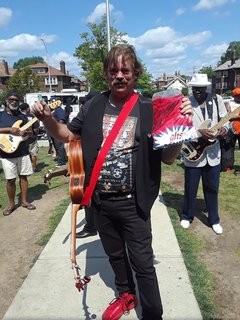 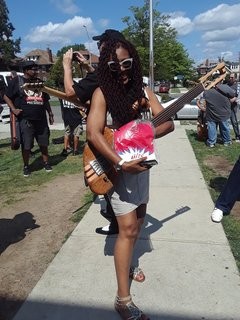 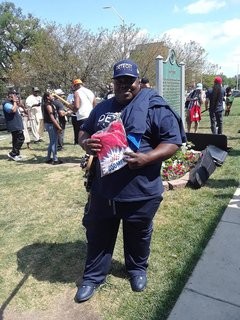 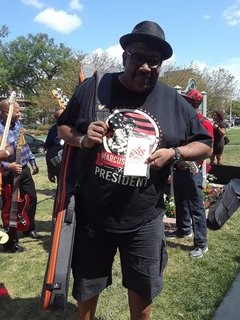 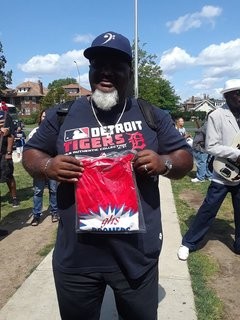