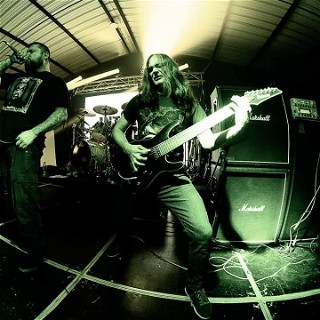 Mauricio Gallón is a guitarist, producer and song writer from Colombia, South America and a graduate in advance music theory, harmony & music arrangement specializing in classical guitar, bandola and electric guitar. He has produced 3 albums and 2 EPs with Mindly Rotten in which he is front man and guitars. Mauricio also found success with brutal death metal band, Internal Suffering, were he has toured South America and Russia playing at festivals like Rock al Parque (Bogota, Colombia), Coyote Fest (Moscow, Russia), Viboral Rock X (Medellin, Colombia), Hateworks Festival and many more. Mauricio was recognized as one of the best guitar players in the Guitarra Audaz Reto Suramerica contest and won an award for best guitar player in Rock music in Colombia in 2015 by Subterránica magazine. 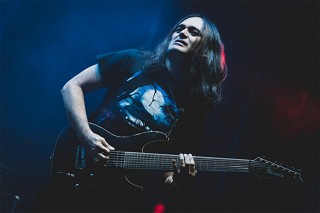