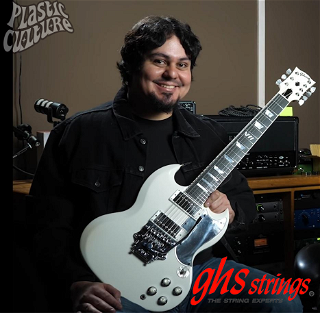 Plastic Culture is a dynamic duo based out of Los Angeles, California.

Formed in 2018, founding member/lead vocalist Kaitlin A. “Sauceyhead” and lead guitarist/multi-instrumentalist Eddie G. have made it their mission to bring back the heart and soul into rock n’ roll. Their unique method of blending multiple genres of music such as rock, soul, psychedelic, reggae, ska, hard rock, metal, and funk music will definitely get your feet moving, head banging, and hips grooving. Plastic Culture is actively reaching a wide variety of audiences.

On March 6th, 2020 Plastic Culture recorded a live studio session with Jung Records in North Hollywood, California for and up and coming press release. Featured musicians included were drummer David Raven who has performed with such greats as Carole King, Keith Richards of ‘The Rolling Stones’, Billy Gibbons of ‘ZZ Top’, Mike Ness of ‘Social Distortion’, Creed Bratton of ‘The Grass Roots’ and also known from the hit series TV show ‘The Office’, Slash from ‘Guns N Roses’ Gerry Beckley of ‘America’, Ricky Martin, Steve Jones of ‘The Sex Pistols’, Nancy Sinatra and many more. Also performing alongside Plastic Culture that night was trombonist Quinn Carson who’s work can be heard on Comedy Central’s ‘Drunk History’ and who also played with such acts as ‘Badfish’ a Sublime tribute act.

Plastic Culture now has an international distribution/marketing deal with The AMG Corp and Sony Music. Plastic Culture’s main focus was to perfect those special set of tunes by any means necessary. Countless late nights of practicing, re-writing, and re-working sections were had. Plastic Culture has and continues to work endlessly to produce the most authentic sound; with their diverse taste, influences, and love of multiple genres of music.

Plastic Culture continues to stay active and defy the odds by continuing to get work done and now also performing for varies professional livestreaming companies such as the fast growing Take Over Live Studios which is founded and run by Benjamin Harper guitarist formerly of Yellowcard. The Band has also released their first ever official music video for the hit single ‘So Much Stress’ The video is a timely and harsh look into the current reality in which we all live in. The video perfectly sums up the frustration, anger, and stress many people are feeling with everything that is going on in the world right now. It flawlessly ties in current events ranging from everything political, to climate change, to social injustice and much more.

Plastic Culture is something music lovers have been asking and begging for. A new authentic young band with their own sound. A band the music scene hasn’t heard or seen in a long time. A band who’s creating fresh material that sounds nothing like the same ol’ mediocre, predictable, and boring “rock” you hear on today’s radio. 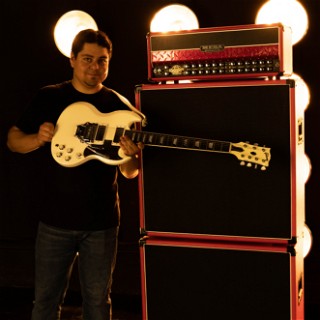 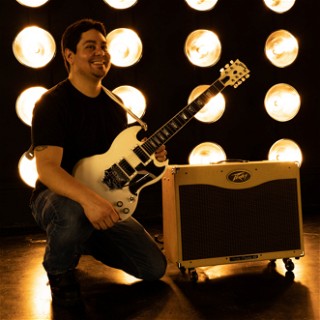 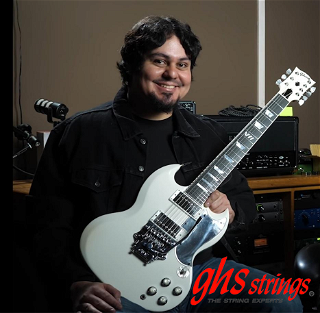