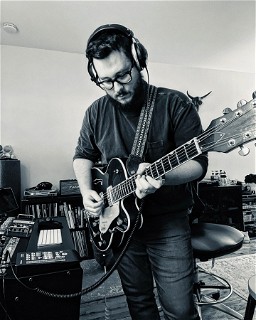 Ian Michael Litovich was born in San Juan, Puerto Rico but is currently residing in NYC where he works as an artist, session guitarist, producer & engineer. He has worked with worked with Grammy Award Winning producers, engineers and artists. Being a multi-instrumentalist Ian is able to play guitar, bass, slide guitar, lap steel guitar, banjo, mandolin, keyboards and occasionally some background vocals. This has led him to play in a number of bands, touring through the US and also doing a wide number of studio sessions which led to producing & engineering for some of the same artist he did guitar work for. Having a wide background of musical styles he has been asked to play & produce on numerous albums and tracks with different artists from all over the world. 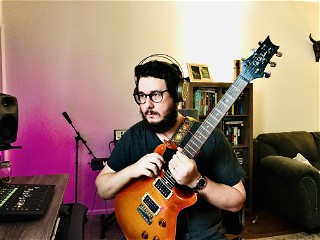